The Cost of Indiscipline

Post written by: Minister Bunmi Shogade Ajayi
Proverbs 22:15 : “Folly is bound up in the heart of a child, but the rod of discipline drives it far from him”.
Proverbs 22:6: “Train up a child in the way he should go; even when he is old he will not depart from it” 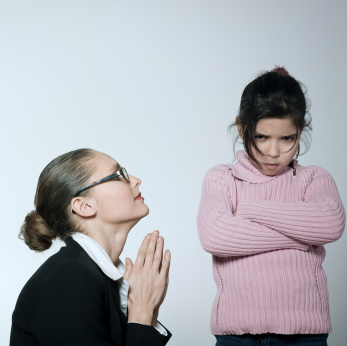 Children are a goodly heritage and they are a gift from God to us (Psalm 127:3). As parents God has entrusted us with the responsibility of raising up our children in his ways. Regardless of our income or status in society we are responsible for training up our children in the ways of the lord as Christians. School teachers, mentors and Sunday school teachers all contribute in one way or the other to their training but it is the primary responsibility of parents to train their children. It can be quite demanding and challenging to raise children especially in the midst of a busy and demanding lifestyle but God has given us the grace to do it. After all God’s grace is sufficient for us in every situation. 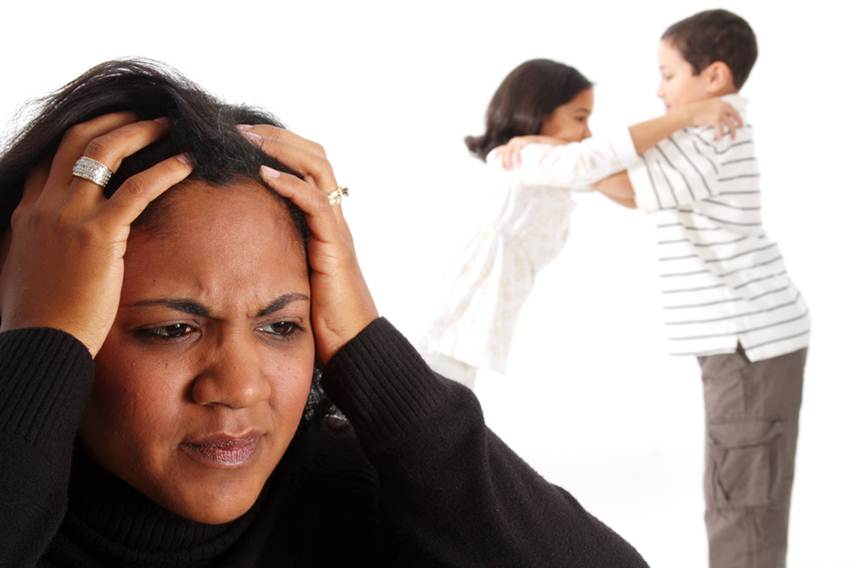 We listen to news on television and read stories in the newspapers of various things happening in the lives of youths globally today. Children are being influenced by the power of social media, seductive music videos and celebrities. Children are exposed to a lot of things at an early age today than what obtained years ago. They are exposed to pornography online, sex, alcohol, drugs. A lot of things are screaming for their attention daily. There is a lot more pressure on the youths of today than those raised a decade ago through the media and sometimes ungodly societal expectations. Even in their school environment and amongst their peers they are exposed to different types of things both positive and negative. Parents therefore have to be vigilant and instil good values in their children early otherwise anybody out there can offer them anything. “The rod and reproof give wisdom, but a child left to himself bring shame to his mother” Proverbs 29:15. 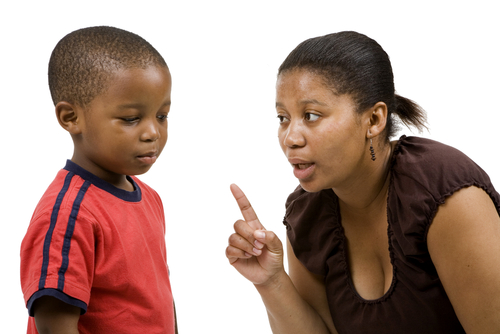 Eli’s Children Hophni and Phinehas served as priests although they did not know the lord (1 Sam. 2:12). They brought great disrespect to God’s house and defiled the lord’s offering and the women in the temple (I Samuel 2:22 -23). Even though Eli knew of his children’s conduct, he admonished them mildly by speaking to them but he honoured them far above God. He did not discipline, curb nor restrain them. Though he was the high priest responsible for the temple, he did not remove them from their posts or correct them as deemed fit (I Samuel 3:13). The lord was angry with him and judgement came on his children. Parents cannot afford to sit on the side lines and fold their harms otherwise their children lives and the whole family will be affected. Even God expects us to discipline our children when they go astray. “Whoever spares the rod hates his son, but he who loves him is diligent to discipline” Proverbs 13:24. 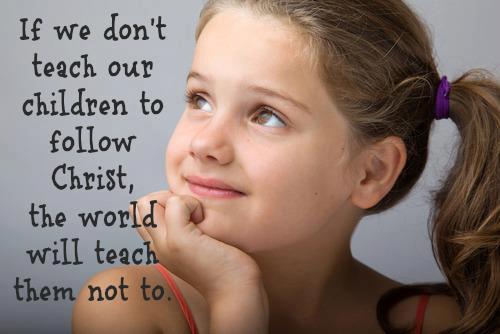 Why do children need training?
So that they can be shown the right path and have a good start in life.
They are naïve and vulnerable.
So that they do not bring shame & sorrow to their parents.
To learn good values so that they can be role models and impact their world. Proverbs 22:15 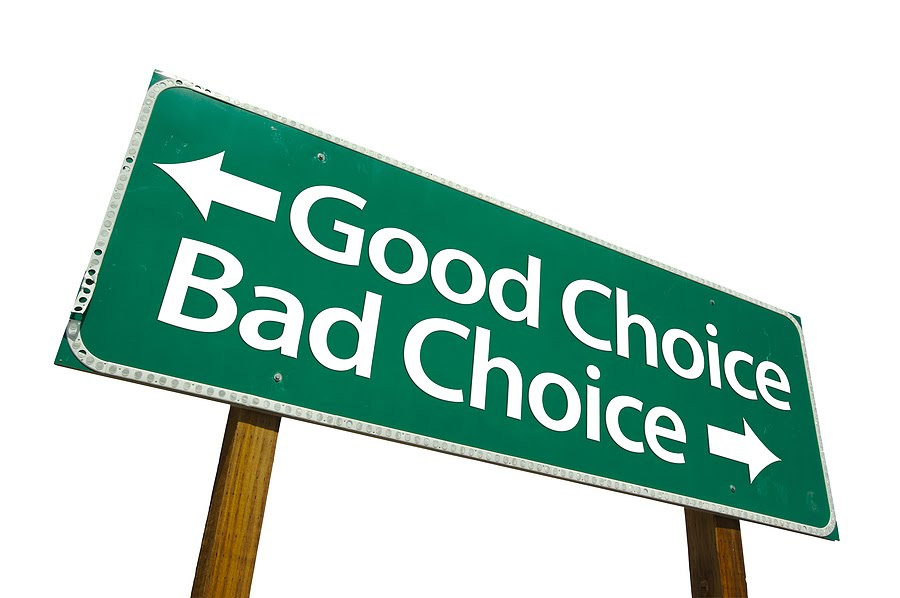 Practical ways of training our children:
By being good role models as parents ourselves. We should walk the walk and not just talk it.
Spending quality time with them and listening to their views as well.
Active involvement with their studies, friends and relationships with the opposite sex.
Sharing good values with them from an early age such as being courteous to people.
Having a family altar despite the busy lifestyle to share the word of God, prayers and worship.
Correcting them when they err and withholding benefits (e.g watching a favourite programme) from them if they have not completed tasks assigned to them.
Rewarding and appreciating them for job well done. Giving them more responsibility as they excel.
Not allowing them to stay out late at a young age even if other parents are doing it. Standing firm. 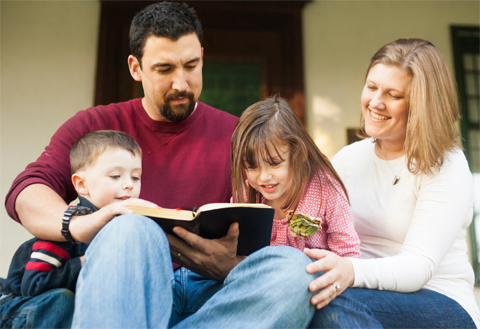 The word of God says train up your child in the way they ought to go and they will not derail from it Proverbs 22:6. .Training takes time and as we continuously do so there will eventually be positive changes. We should continue to pray and ask God for grace and wisdom in raising them up. Children are naïve and vulnerable so they need support and guidance at all times in their formative years and also at the various development stages of their lives. They need the right counsel in other to make informed decisions. Children left to their own devices usually end up with the wrong crowd, doing the wrong things. Such youths grow up with the wrong values, lack morale, are unruly and become a misfit to the society. An undisciplined child will get into wrong relationship which can cost them their destiny or derail them in life. Parents need to teach their children on how to identify true friends so they can choose their friends wisely. Youths who have ended up with the wrong crowd who influenced them negatively have sometimes ended up as drug users, being set up by their friends who endangered their lives. “For the moment all discipline seems painful rather than pleasant, but later it yields the peaceful fruit of righteousness to those who have been trained by it” Hebrews 12:11.

Likely effects of indiscipline in Children
Teenage pregnancy (UK still has the highest rate in Europe)
Drug intake which can affect their behaviour later in life.
Drug overdose which can lead to death
Joining of gangs, wrong relationships.
Examination failure and aborted destinies.
Our children are our seeds and our pride and joy. As we endeavour to spend quality time with them, sharing Godly principles and good values, they will in turn use this when they need to make decisions whilst we are not with them”. Daniel was such a young man who purposed not to defile himself with the King’s meat. He must have known the ways of God and chose to honour God even in a strange land. He did not allow others to influence him negatively (Daniel 2:8 and Daniel 6: 7-11).
Once trained they can stand tall in the midst of their peers and say “one with God is a majority” like Daniel. They will not likely bow to peer pressure or be intimidated by any bully. They become accountable to God and their parents. They also have self-confidence.
As parent let us take the time today to train up our children in the way of the lord whilst there is still time otherwise it will cost us sleepless nights, pain and heartache in future. We owe it to God and our children. We have the opportunity now and we can make adjustments where we have failed today. It is not too late to start. Don’t wait till tomorrow, today is the day of salvation! A stitch in time saves nine! God’s grace is sufficient for you as a parent, why don’t you tap into it today? The cost of indiscipline can be very devastating but we will rise up today to train up our children and they will bring us great joy in days to come. They will become mighty arrows in our hand. “Discipline your son, and he will give you rest; he will give delight to your heart” Proverbs 29:17 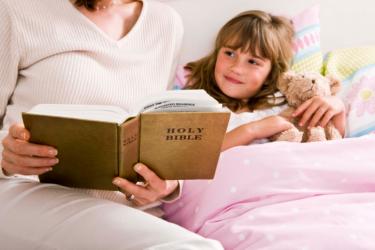