A simple matter of the heart

A simple matter of the heart

Pro 15:1 A soft answer turns away wrath, but a harsh word stirs up anger
I heard a story about a Pastor who went to visit an elderly lady who had not been able to go to church for a while. He got to the house and the elderly lady invited him in to take a seat. She asked if he would like some tea and he replied ‘yes, I wouldn’t mind’ she then asked if he would like some cake to which again he replied ‘yes, I wouldn’t mind at all’. 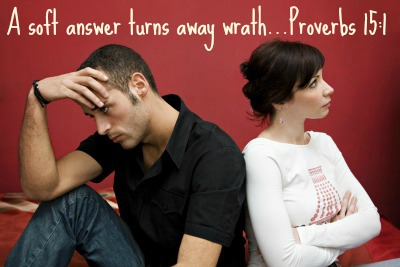 The lady first brought the cake and then went back out to make the tea. Just as this Pastor was about to eat the cake he noticed two legs sticking out of it. Oh no! It was a fly. What was he going to do? If he removed the fly and put it on the side and didn’t eat the cake the elderly woman could be very offended. If he removed the fly and put it in his jacket pocket his wife could be very annoyed.

As these and many more scenarios went through his mind he decided to settle on this one. Eating the cake with the fly in it won’t kill me. Actually, in certain parts of the world flies could be considered a delicacy. So he began to eat. It was bit crunchy in some parts but eventually the deed was done.
Now as interesting and controversial as this may seem there is a moral behind it and it’s simply this.
The situation you can change, change. But the situation you can’t change, change your attitude towards it. It’s just a simple matter of the heart.
So, firstly, your attitude is a key to how you approach life’s challenges. Your attitude determines how you see things. Your perspective differs according to the attitude you approach it with. It could ultimately determine your altitude. I.e. how high you rise in the circles of life.
Joseph governed a prison then governed a nation. David wrote songs in the wilderness and we’re still reading them today. Daniel was Prime Minister to three successive Rulers in the Middle East and he was a foreigner.
There’s absolutely nothing a good attitude cannot achieve.
Your attitude will become increasingly better if you are a man or a woman of gratitude. 1Thes 5:18 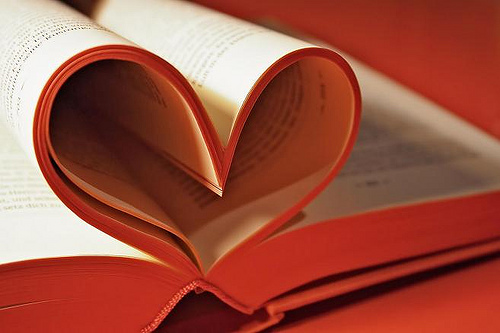 Be grateful for what you have rather than moan and complain. Remember if you complain you will be (come plain) but if you’re grateful you will be great and full of greatness.
Every family situation can be addressed with the right attitude/approach or mind towards it. Pro 14:1 says ‘a soft answer turns away wrath’. Consider how you respond to your husband, your wife or even the kids and you’ll find a massive attitude shift in their responses to you.

Let’s pray
Father, help me with my attitude towards all the affairs of my life. Help me to see things the way you do, think about them the way you do and then address them the way you do. As the king’s heart is in the hand of the Lord,
Like the rivers of water; He turns it wherever He wishes (Pro 21:1), so turn my heart to wherever you wish, in Jesus name I pray. Amen
Post Written by Pastor Nathan Curtis